Spawn is attacked by a pair calling themselves Grifter and Zealot, but the couple leave in the dark. Spawn then tracks them down, learning that there is a Zealot and Grifter in the WildC.A.T.S. Tracking them down to their headquarters, Spawn attacks the team but soon realizes that the Zealot and Grifter on the team werent the ones who attacked him in the alley. Before too long, the ones that attacked Spawn appear and reveal that they are from the future, with Grifter being the same but accompanied with a new Zealot. They explain that in the future, Spawn will take over the world after finding a talisman. The WildC.A.T.S and Spawn travel to the future to see if they can change it under the power of Void. 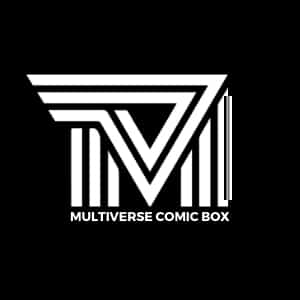